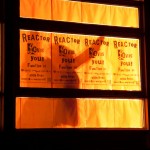 After a seven-year absence, Reactor’s Function events returned last month with Function VI. Prising open the doors of a disused and dilapidated building, Reactor invited participants to enter, navigate its confined space, and help bring Function back to life.

As the evening gloom settled over Nottingham, I was on hand to document. This post contains some of my images from the event. 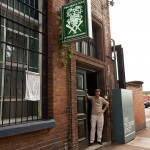 Here are some of the photographs that I took at Reactor’s The Green Man & Regular Fellows. 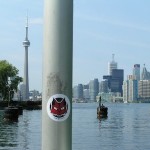 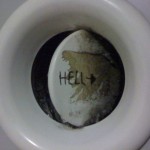 This website is not—and is not intended to become—a ‘menu’ of artworks for easy consumption.

Toward a New Way of Working

The establishment of this blog is a new phase in my practice, and represents a new way of working following my departure from Reactor earlier this month. My current ideas are forming loosely under a heading of ʻmodels, prototypes, and propositions’. Keep following this blog to find out more.